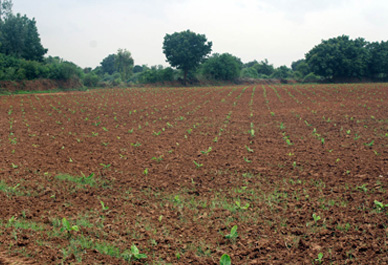 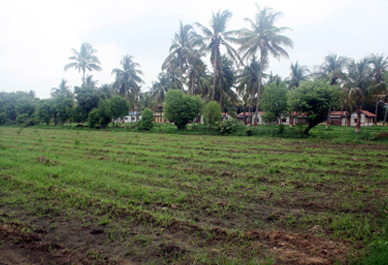 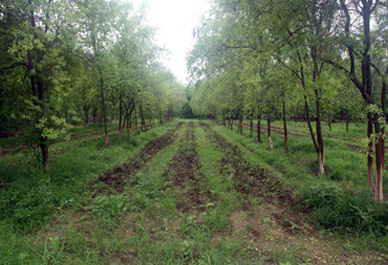 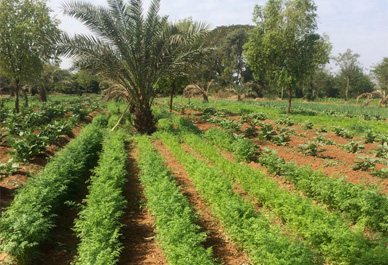 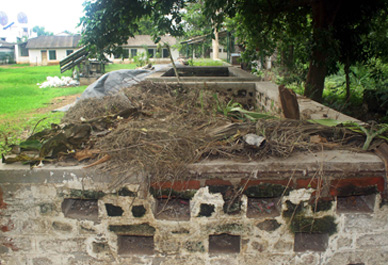 Since our inception, we have been serving over 150 villages around the Ashram by providing them with basic living amenities. In an initiative to put these village folks on the path of hygiene, we have recently decided to build 1000 eco-friendly toilets at the behest of the all the village sarpanches. 10% of villages in Gujarat have already installed such toilets, which has in turn led to a decline in illnesses arising from lack of sanitation facilities.

Vermicomposting toilets were considered to be the best alternatives owing to the fact that they do not require any soak chambers and therefore will not produce contaminated water. This technology was suggested by Shri Shashi Shah, Gopal Shah, and HD Pathak of Engineering Seva Trust of Vadodara. The design of these toilets was suggested by Shri Dhiren Bajpai and Mv Shaikh of Svades, a Vadodara-based NGO which has successfully built 4500 toilets so far.